At a borough of the German city Mönchengladbach, located in the west of North Rhine-Westphalia, a group of American soldiers observed Purim in Goebbels’ vacation home, Schloss Rheydt on March 8, 1945.

Joseph Goebbels, born in Rheydt in 1897, might have been one of the greatest hypocrites of the Nazi era.

Goebbels was an enthusiastic proponent of “Lebensunwertes Leben” or “Life Unworthy of Life” which pushed for killing babies born with disabilities. Yet Goebbels himself was born with a club foot and walked with a limp. He was rejected for military service in World War One because of this infirmity. Had Goebbels been born during the Nazi era, he would have been euthanized.

Also his hair did not fit the Arian profile. Goebbels’ propaganda machine promoted the ideal Aryan image – blond hair, blue eyes, fair skin and a tall, athletic build – an image Goebbels himself could never live up to. In addition to his limp, Goebbels had dark hair and eyes and swarthy, pockmarked skin. He was also very short. By his own definition, he was an inferior creature.

His propaganda depicted Jews in the most horrifying ways, pushing the ancient libel that Jews killed Christian children. This idea lived by many Christians who also accused the Jews of having killed Jesus, their god. Though they seem to overlook God can not be killed, and the Nazarene preacher Jeshua, whom they call Jesus (Hail Zeus) was killed under Roman rule, by Roman soldiers. The children killed around the time of birth of Jesus were not at all Christians, but happened to be Jews and goyim. Christianity nor Christendom did not yet exist at that time. Also when the first followers of the Nazarene rebbe were prosecuted, it were mostly Jews who were killed because they were members of the Jewish sect HaDerech or “The Way“. The first two centuries those followers were not yet called Christians and were mainly Jehudiem.  Later the Christians would have Rome as the capital of their world religion.

Many German Christians also seemed to have forgotten what the value of a human being has to be. Perhaps, in the beginning, they could bring forth an excuse that they did not know, but after some months they should have known that the rumours of handicapped German children being killed were a reality. It was Goebbels who was the actual murderer of Christian children. Goebbels had one son and five daughters (each of their names began with an “H” in honour of Hitler) and on May 1st, 1945, he and wife murdered them with cyanide before they committed suicide.

Funny, that on March 8, 1945, a group of American soldiers observed Purim in Goebbels’ vacation home, Schloss Rheydt, a Renaissance-era palace, Germany. The actual holiday had taken place the prior week; wartime required flexibility. And this was a Purim none of them would forget.

Swastikas and the letter “G” (for Goebbels) decorated many rooms of the castle. A huge painting of Hitler hung over a fireplace. The citizens of Rheydt considered it crucial the castle ooze with luxury and Nazi symbols before they gifted it to the town’s favourite son, Joseph Goebbels. On that day in March an ark and Torah were resting on a swastika-draped table in his dining room, celebrating the triumph of good over evil, vanquishing a modern-day Haman?

On 14 Adar, this year, from 9 up to 10 March at night we celebrated Purim and thought about the many miracles the Elohim provided for His People. We remember these days how many tried to expel the Jewish People from the world. In history, there have been several times peoples tried to kill the Jehudiem around them, or wanted Jews to renounce Judaism. Though lots and lots of Jews, no matter what cruelty was done to them, wanted to remain and still remain Jew.

Can you imagine, the most fun-filled action-packed day of the Jewish year, been commemorated or celebrated in Joseph Goebbels’ holiday home at a time when the misery of the Jews seemed to be at its peak?

“raised their voices in an ancient Hebrew hymn of jubilation sung at Purim to celebrate the deliverance of the Jews from an earlier Hitler–Haman of Persia.”

Purim was not the only holiday observed at Schloss Rheydt. Three weeks later, hundreds of American soldiers celebrated Pesach or Passover in that same dining room. If Goebbels was aware of these celebrations, he must have recognized the irony of Jews praying in his holiday villa. He had set many traps for others, but from Scriptures we do know those setting a trap will get caught in it themselves. The plans of the enemy, for those who did not fit the Arian idea, were the cause of the Third Reich its own downfall.

The war was ending. Evil and hatred were not eradicated, but they were beaten. And at Schloss Rhedyt, a celebration cast a ray of hope in a damaged world.

75th anniversary of the liberation of Auschwitz

2 thoughts on “A Purim none of them would forget” 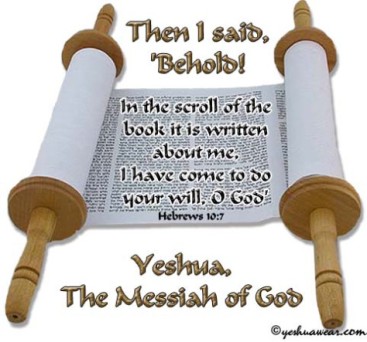 Difficulty in getting new young members

As a small faith community, getting new young members is not easy. We all must do an effort to bring in the younger generation and to get them enthusiastically to share their knowledge and gifts with the older generations.

Simchat Torah is a component of the Biblical Jewish holiday of Shemini Atzeret (“Eighth Day of Assembly”), which follows immediately after the festival of Sukkot in the month of Tishrei (mid-September to early October on the Gregorian calendar).

Originally posted on Jewish Young Professional:
If you don’t blog about Rosh Hashanah (the Jewish New Year), are you even a Jewish blogger? And yet, the Rosh Hashanah post I want to post is taking too long to write (timely blog content has never been my strong suit), so I’m doing a News Update post…

Originally posted on ishambhavirhyming.wordpress.blog:
Do not Worship her as Goddess, She demands emancipation as human! Referred to as gentle sex,Shackled with constructed lex.A rebel to stumble the sexist hierarchy,A warrior waging war against Patriarchy.I’m a Woman! Suffered ages of subjugation,Turned too submissive to counter oppression.Rights, opportunities, dignity, identity brutally throttled;My wings slashed and… 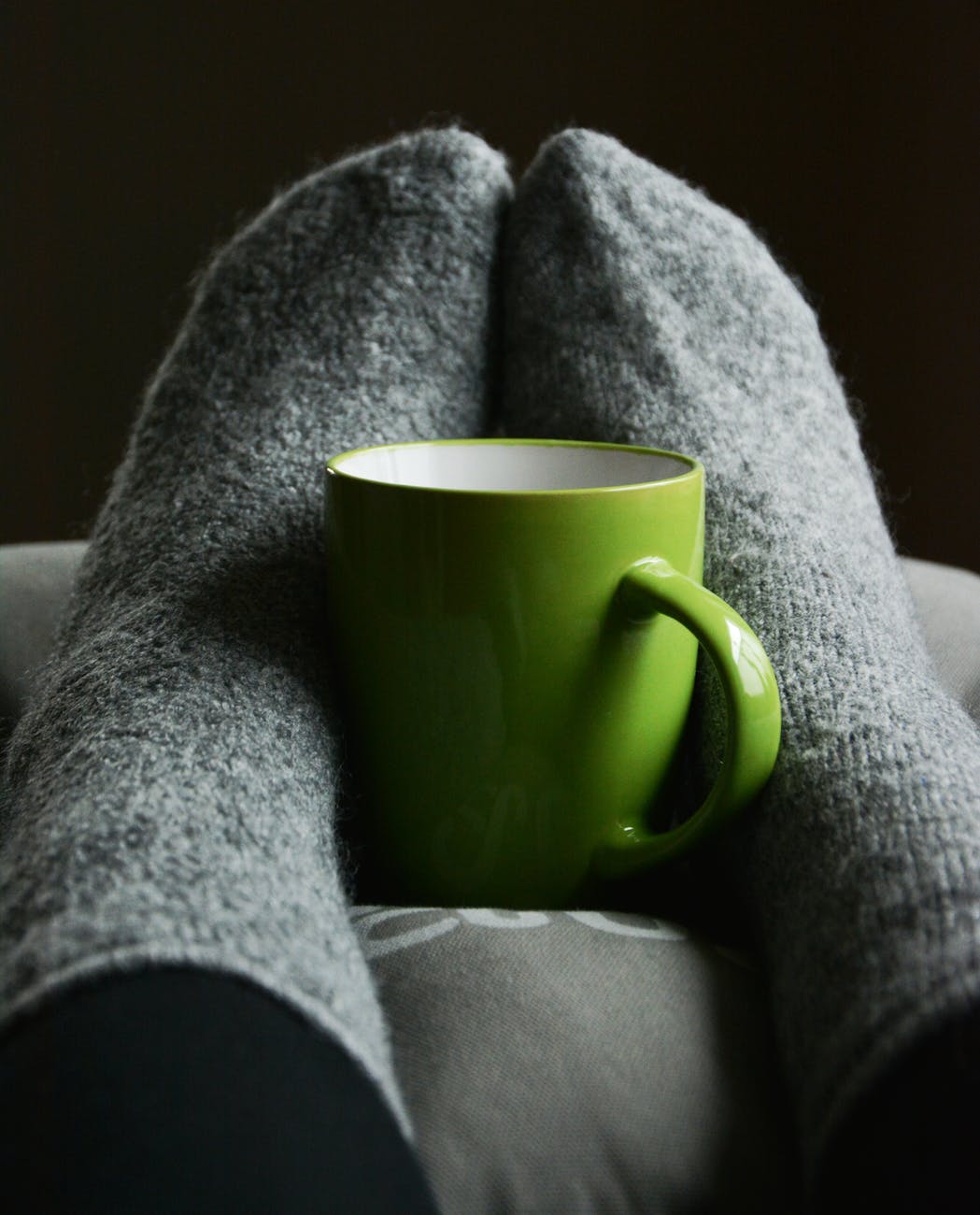 Temperatures are dropping, but energy bills are rising – here’s how stay toasty without relying on the thermostat. Sarah Rainey of the Daily Telegraph advices: 1. Have a hot lunch… and leave the oven door open 2. Bubble wrap your windows 3. Rearrange your furniture 4. Close the curtains at 3pm 5. Move yourself warm […]

a stack of books

Originally posted on about these things:
There’s no finer gift on a cold, blustery day, than a stack of books and the whole day off to read them! Quote and photo by Jean Pike

Originally posted on about these things:
Lord, let me never take for granted the blessings of a warm bed, a cozy quilt, a roof over my head. For I know that for some people, these things would be unspeakable riches. Jean Pike Photo by Marge McCoy

Originally posted on Subliminal Landscapes:
I set out toexplore the homeof light,I wanderin the darkest of cavesand the densest of forests,dark depths of therelentless oceanand the farthest endof the pitch-black space. Is it not where thelight dwells?In bioluminescenceat the ocean floor,fire of the starsup above, shootingin the night sky? I am so small,a speck,barely visible…